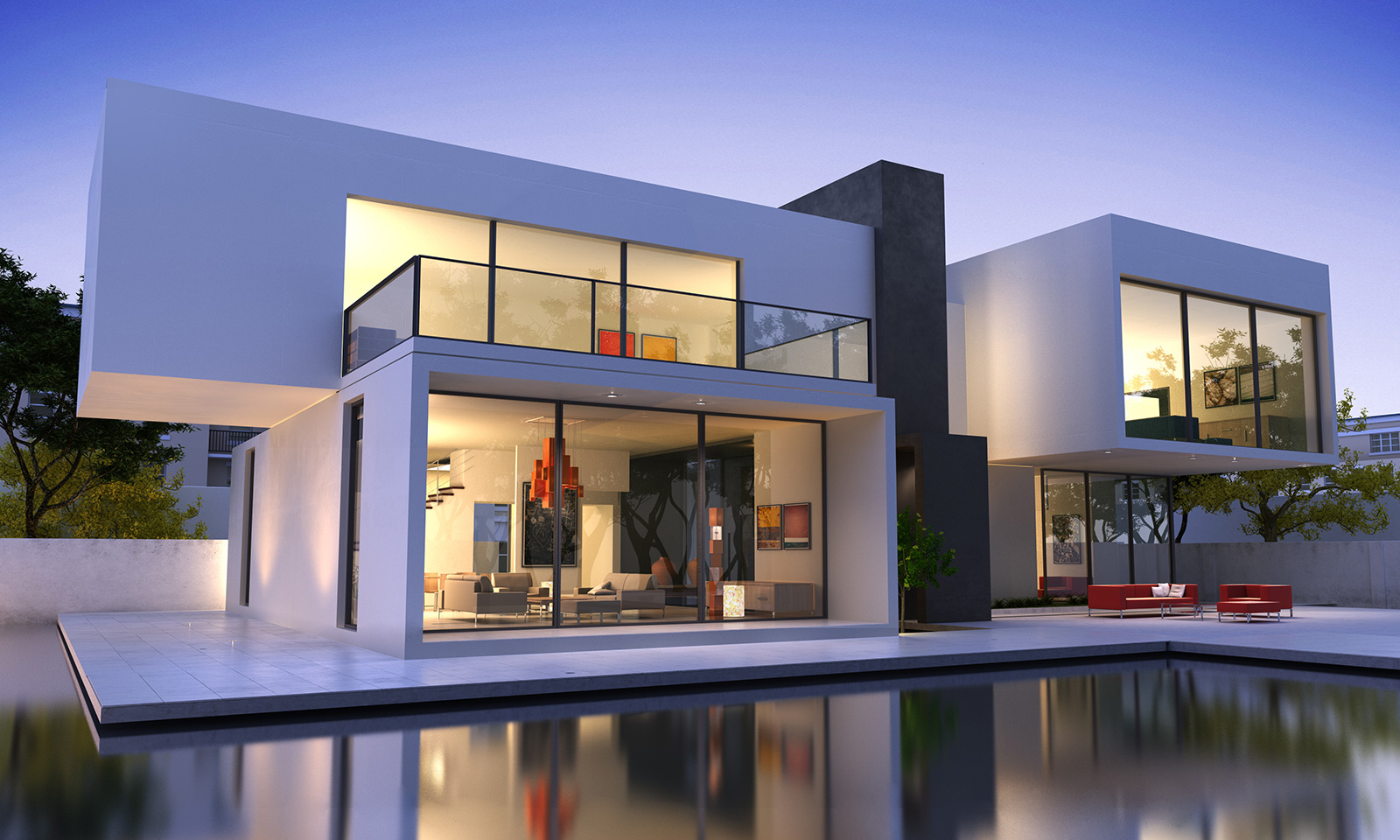 Bel-Air is a ritzy residential enclave in the verdant foothills of the Santa Monica Mountains. Two stately entrance gates off Sunset Boulevard lead to winding streets lined with lavish mansions on large properties with lush vegetation. Popular with celebrities and entertainment industry elite, the neighborhood is home to the landmark Hotel Bel-Air, a longtime luxury hideaway, and the exclusive Bel-Air Country Club.

Bel Air is situated about 12 miles (19 km) west of Downtown Los Angeles,[8] set entirely within the Santa Monica Mountains. It lies across Sunset Boulevard from the northern edge of the main campus of the University of California, Los Angeles. At the heart of the community sits the Bel-Air Country Club and the Hotel Bel-Air.[citation needed]

Along with Beverly Hills and the Los Angeles community of Brentwood, Bel Air is part of a high-priced area on the Westside known as the "three Bs."