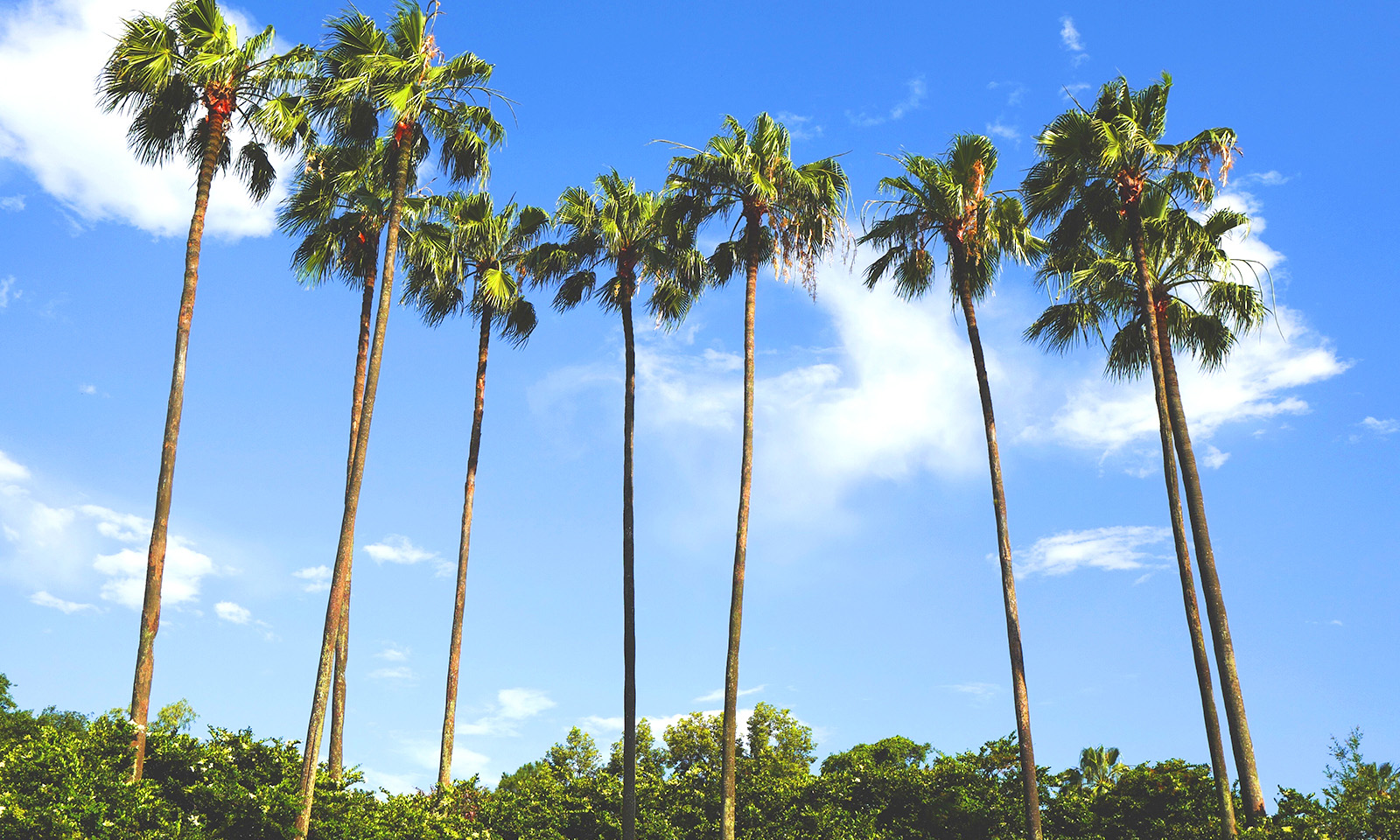 Newport Coast was originally a master planned community. There are a large variety of home styles to choose amongst from condos to ocean view custom built estates.  The views from the Newport Coast area include the Pacific Ocean, Catalina Island, Newport Coast, Newport Harbor, whitewater, surrounding mountains and breathtaking sunsets. Newport Coast includes 27 distinctive neighborhoods to choose from, including Newport Ridge North, Campobello, Tesoro, Ocean Heights, Montserrat and St. Michel.  Homes in Newport Coast now can exceed $25 million. The majority of communities are gated and guard-gated.

With wonder year around weather, this is a spectacular place for outdoor enthusiasts to make their home.  Surfers can catch world class waves at the legendary “Wedge.”  There is world class bird watching at the estuary at Back Bay. Crystal Cove Beach is a great place for hiking and searching tidal pools.  The pier and boardwalk are terrific for walking and jogging.  There are many trails throughout Newport Beach for biking, walking and hiking.  Many of the neighborhood amenities include tennis courts and swimming pools. 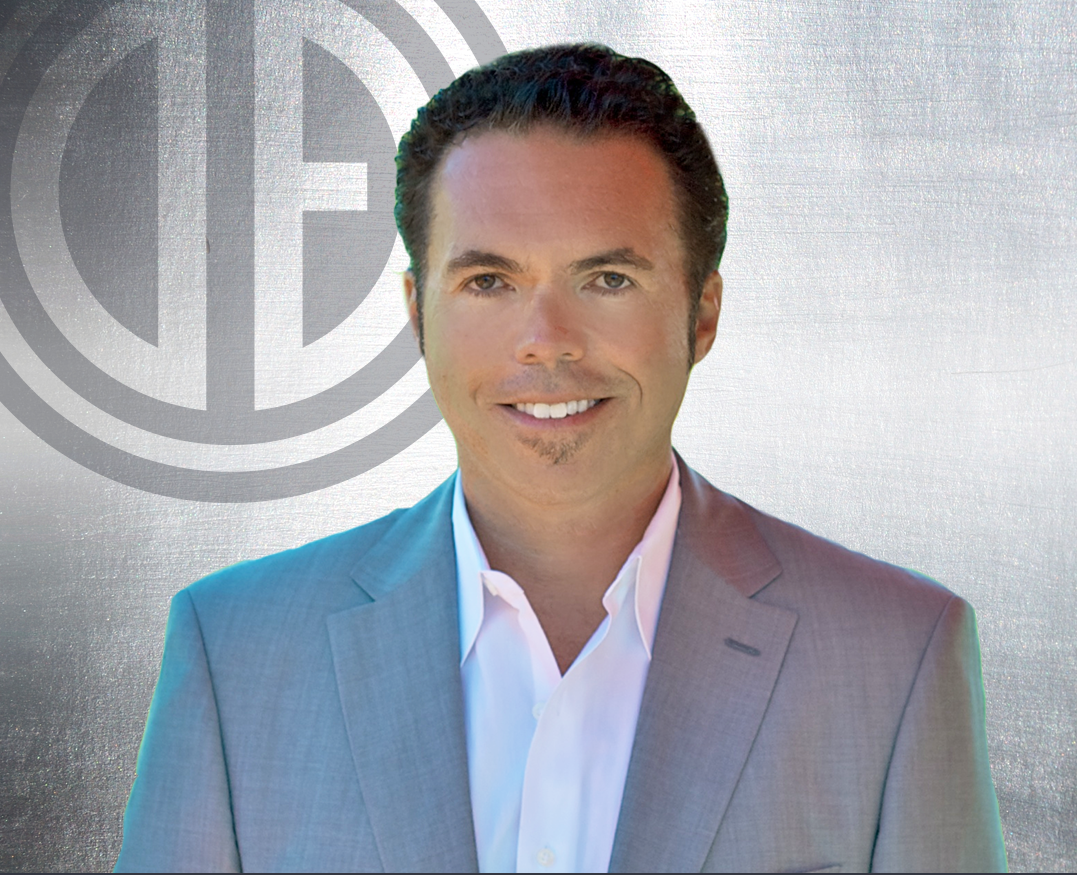